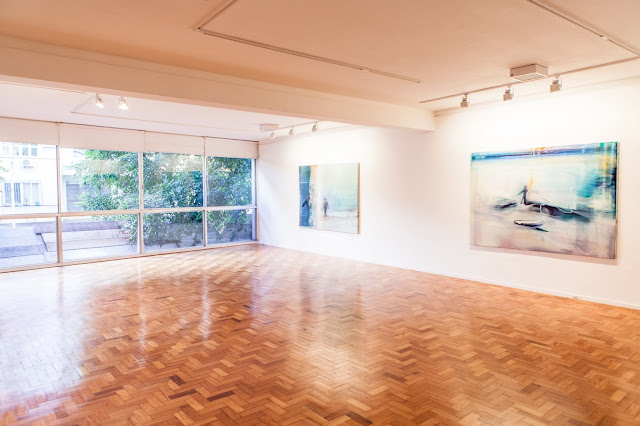 When the weather adjusts in seasons or all of a sudden, the city streets and transit are populated not just by bodies but a convergence of sweaters, umbrellas, sundresses. In these moments clothing is not normal, it does not just cover and uncover: it adorns, inflects—en masse—in relation to the literal environment. The rapidity of the shifts is a reminder that we present ourselves first in reaction to our surroundings. Usage always raises a question of context.

When Marcela Florido paints a figure, it may not wear a lot of clothing; rather, figures and gestures don aesthetics and genres. In one painting (Navegando), a female nude appears to get stuck in an abstract form as a toddler might in a turtleneck. In Seascape, Variation II, a cubist mouth comes in and out of focus in the foreground, presenting the landscape in the background in a lip-tinted frame. Often a graphic heart will punctuate the surface, as if to remind the viewer that these images are invented by an artist with a hand that will behave as it desires, alternately allowing for harmonies and dissonances.

Florido includes a landscape in almost all of the works, seen through painted windows or blocked-out areas of color. They are largely images of waves and shores, the various dramas of paint, mark-making, and figuration enacted at sea. The paintings’ landlessness creates the possibility for the juxtaposition of often incongruous aesthetic languages. Unmoored from solid ground and protected from the elements by formalism and floaties, the central characters of Florido’s works—be they women, surfers or squiggles—are presented as ripe for transformation.

This transformation is essential to Florido’s conception of representation. Rather than present specific, particular women, Florido’s semi-nude female figures diagram certain accepted ideals of female beauty and sexiness. The implication is to link aesthetics, whether enacted on the surface of a painting or in our understanding of real bodies, to ideologies: the “concreteness” of our formal expectations of how we ought to look are not so different from the abstract linkage of geometry to social idealism and political aspiration. In this way, Florido is able to emphasize the importance of figuration in contemporary painting both by presenting the figure at all, and also by emphasizing the rhetorical aspect of figuration in relation to other aesthetic-rhetorical structures. In [blue penis body painting], the drama between the woman’s nubile backside and the chunky form subsuming her head underscores the similarity of the aesthetic structures at work in our concepts of bodies and blocks.

The sea, the beach, is public space. Even spaces of leisure and escape are inflected by the content of what is being escaped from. In this space, at the edge of the city, we are far enough away from culture that shifts can occur as experiments, without too much pressure. Florido’s paintings emphasize the play that can happen liminal space as essential: because here we can learn the languages at work in the systems that describe our lives and surroundings, and in so doing, we can try to use them instead of being used by them. 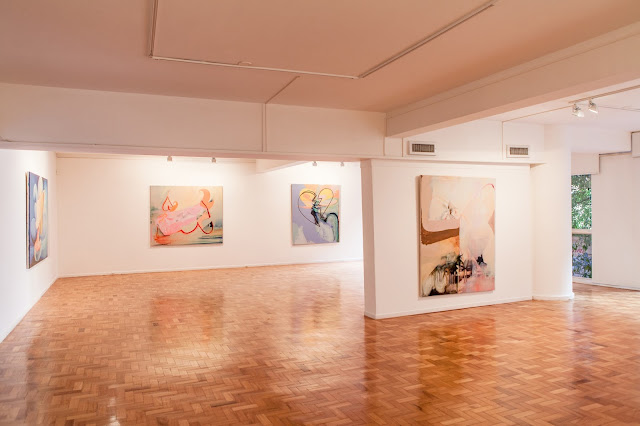 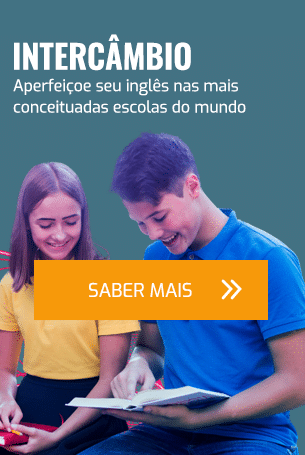 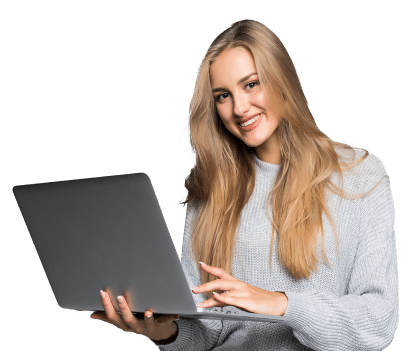